Don Jazzy Says Many People Are Still slaves Despite Its Abolition Years Ago – Do you Agree? 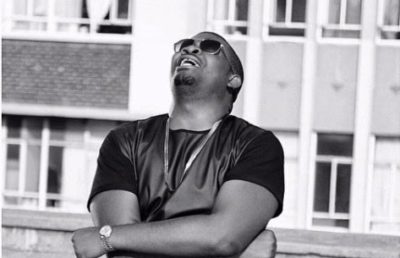 The CEO of Supereme Mavin Dynasty; Don Jazzy, has revealed despite the abolition of slave trade many years ago, there is still the existence of modern day slave trade as there are issues of human trafficking, forced child labour and marriage.

The don while recognizing today as being the international day for the abolition of slave trade has decided on getting a lot of people familiar with the fact that slavery isn’t completely abolished yet. He finds it important to let people grab the reality that it has only been modernized. He wrote this via his Twitter page as he wants an awareness raised in that regard.

He wrote; “Today, being the international day for the abolition of slavery, It’s important to be aware of how slavery has been modernized even after it was abolished in the 19th century. Today, we have issues of human trafficking, forced child labour and marriage. Let’s raise awareness. 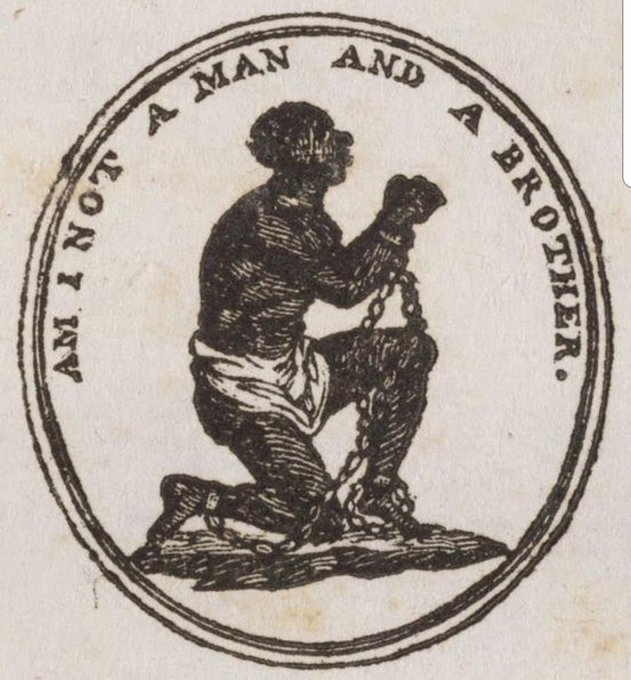