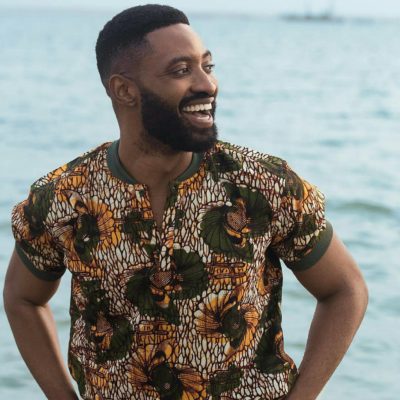 Alternative singer, Ric Hassani, has taken to his social media pages to exercise his displeasure at people for always overlooking the achievements of alternative singers by giving accolades to only the commercial-driven Nigerian music artistes.

The singer who seems really pained by the bias for their kind of music, took to his Twitter to reveal he recently had a show that had in attendance 4 times the number of people that atteneded Rema’s recent show. But because it is alternative music, noone cares about it and the news wasn’t spread instead Rema’s show is what has been taken as a necessity and spread all across the industry. He however wants the artiste doing his kind of music to put extra effort and make alternative music a force to reckon with in Nigerian music.

He wrote; “You know, i’m looking at Rema’s show in America, New York. My show actually had way more people at least by 4 times, but not many people talked about it as much as they talk about this. I think our genre has more work to do to realy get that tyoe of attention and regard.”

Shocking! Watch Rema Helpless While ‘Sexually Harrassed’ By A Daring Lady In A Near-Erotic Scene In New York