The CEO of Executive Jets, the company responsible for conveying Naira Marley and Kim Oprah to Abuja for a convert has revealed that he would like the singer arrested.

Sam Iwuajoku the CEO of the flight company that conveyed Naira Marley and Big brother reality star, Kim Oprah to Abuja for a concert in an apology letter called them a bunch of useless people. According to him, he would have never allowed them to take off had he known their true identities. Naira Marley reacted telling Marlians to boycott the business and further revealed that their plane almost crashed.

However, in an interview with Premium Times, the CEO said he was surprised at why the singer is yet to be arrested by the police. He clearly stated that he is unapologetic about his statement describing them as useless people. He wonders why anyone would be moving around unnecessarily during a pandemic.

Why will anyone be moving around unnecessarily during a pandemic? Moving around for a musical concert at this time is ‘unnecessary movement’. I am wondering why they were not even arrested. I have been abused by people who said I referred to them as ‘useless people’ but I don’t care. If you see the truth, say it. Although I said so in anger, that is still my position today. 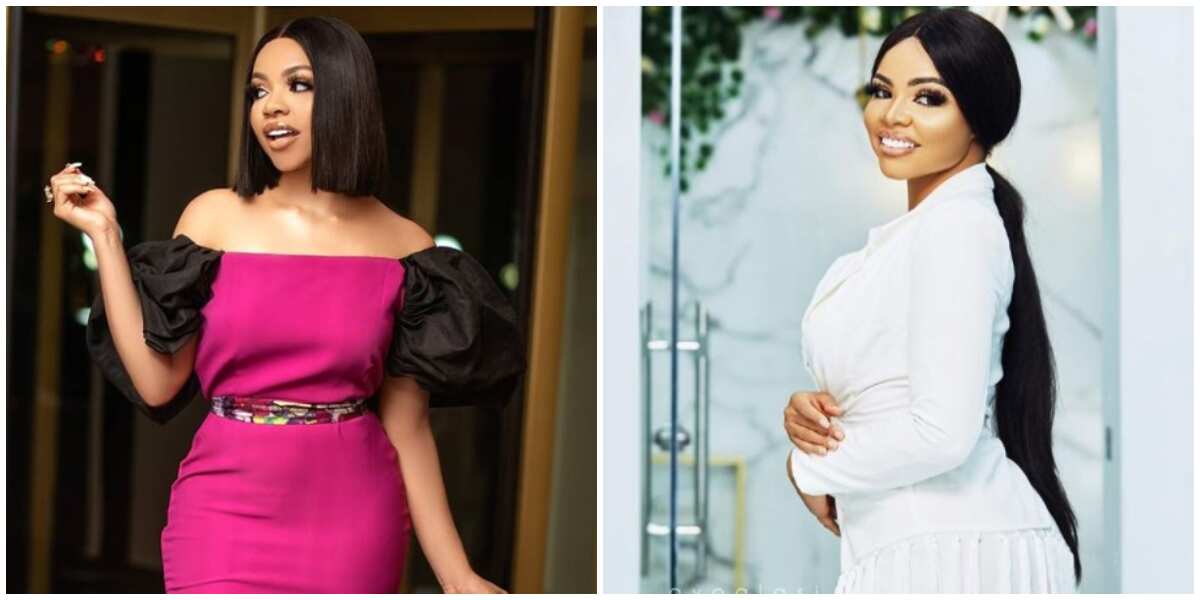 Nengi: It’ll take a lifetime trying to find a girl like me 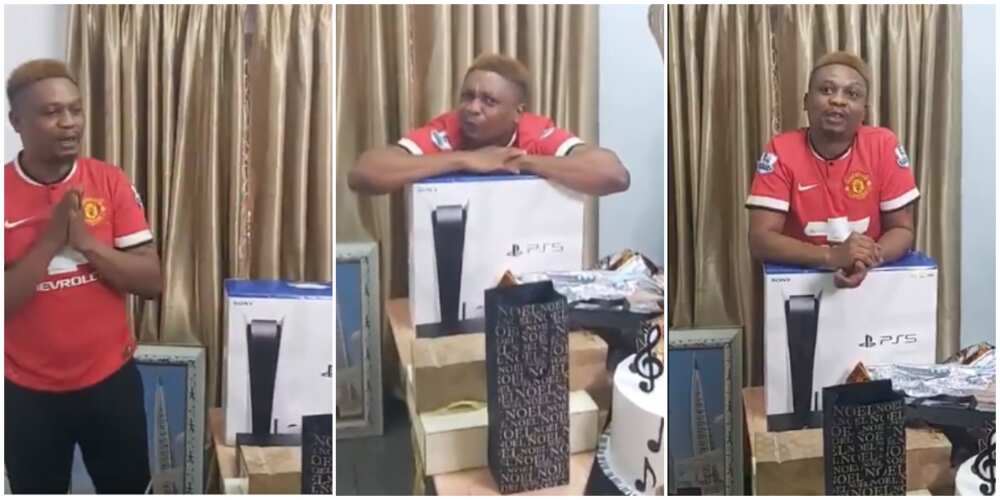