Tornado shared a photo of a Bible, Quran and Torah that he trashed in his toilet, saying that is where it belongs.

“This is where they really belong because this slave manual is outdated.😏😏😏” he wrote.

It could be recalled that last two months, King Tornado slapped a ‘prophet’ who prophesied to him that he will die.

In the video which was posted by Tornado on Instagram, the ‘prophet’ could be seen telling Tornado that God had revealed to him after praying that he(Tonardo) will die.

Tornado who has always claimed he doesn’t believe in Jesus Christ slapped the ‘prophet’ saying he only wanted to put fear in him for saying he was going to die. 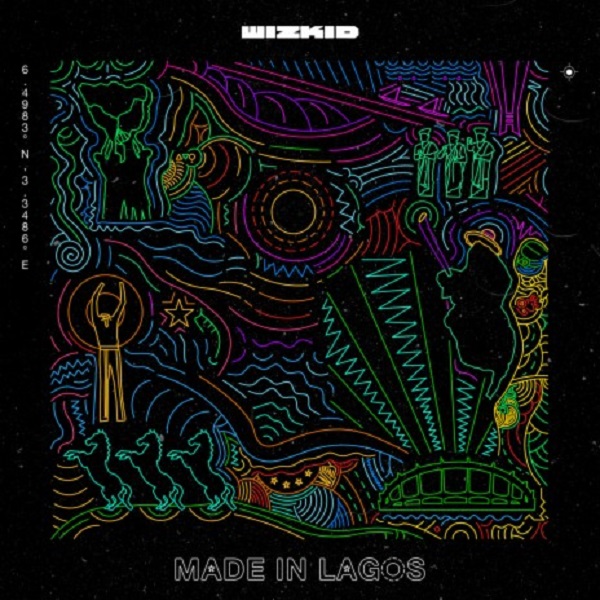 BBNaija: Dorathy Rips Ozo Apart For Lying And Causing Her To Lose Her Task