A 47-year-old man who was arrested for having sex and impregnating his 16-year-old daughter has blamed the act on evil forces.

He said whenever he was overpowered by evil forces, he would have sex with her daughter and that she did not complain.

The wicked father said he has been having sex with when she was 12 years old.

The weirdest twist to the incest is that the perverted man not only confessed impregnating his daughter, but has insisted that the eight weeks old pregnancy must not be terminated.

Mahmud who hails from Etsako West Local Government Area of Edo State, while being paraded by Rivers Police Command confessed to Journalists in an interview at the command’s headquarters in Port Harcourt that “There is an irresistible spiritual force that comes upon me once in a while to have sex with her. And when it comes, even my daughter who is now about 16 does not resist or report to anybody.

“I decided to give myself up. The Police did not arrest me because I know that what l have been doing is an abomination, which will make me lose my job, friends and family. But if my imprisonment will liberate my daughter, so be it.

“About what will happen to the pregnancy which is about two months old, I don’t support abortion. The Ministry of Social Welfare should know what to do. I am somewhat relieved that I may be out of my daughter’s life so that the evil forces that make me have sex with her will stop and she would be free.”

Mahmud also disclosed that he was once married but divorced his wife when the daughter was very young.

Rivers State Police Public Relations Officer, PPRO, Nnamdi Omoni told Journalists that the command was investigating the matter and would arraigned the suspect in court at the end of the investigation.

previous article
It Is Wrong To Get Married Below The Age Of 25 – Lady Says
next article
[HyP Music]DJ Cuppy ft. Rema, Rayvanny – Jollof On The Jet 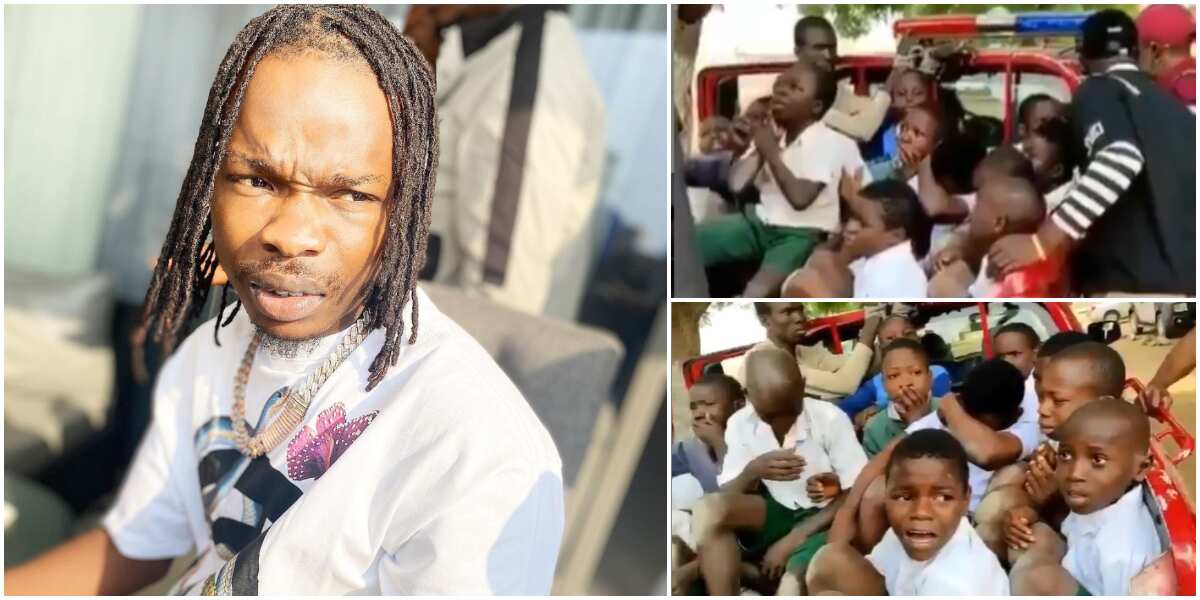 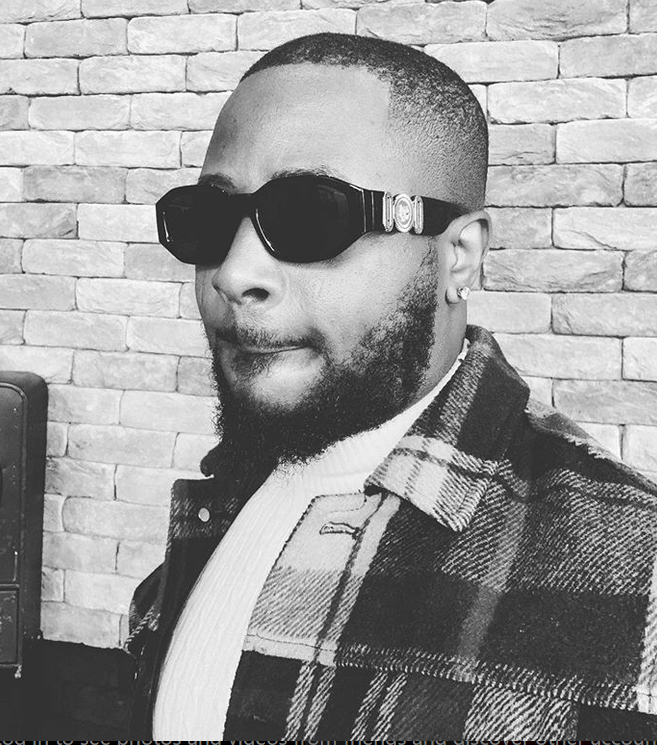