Nigerian award-winning singer and songwriter, Fireboy DML drops off his much-anticipated track titled “Tattoo” taken off his forthcoming album, “Apollo” which drops on 21st of August.

Post Views: 1,335
previous article
Why Can’t We Do Music Concerts Too If Campaign Can Be Done With Face Mask On? Mr 2kay Asks NCDC
next article
Harrysong – Right About Now 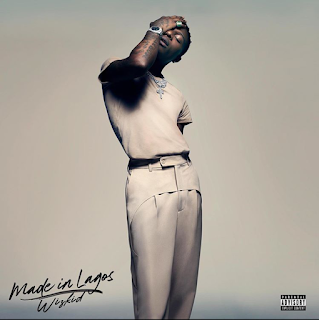