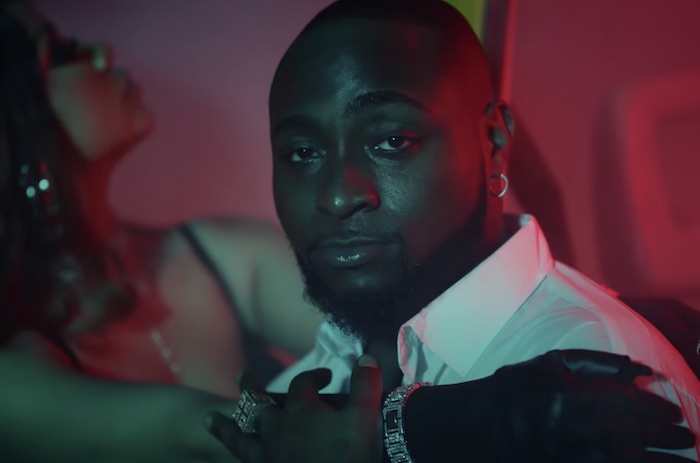 Off the new release and buzzing album ‘A Better Time‘, Davido releases the official music video for Track 2 – ‘Jowo’.

Based on popular demand for a music video for fans’ favourite tracks Davido drops Jowo video today December 4th, 2020. Jowo has been trending among other tracks cos of it lovely appreciative lyrics and Afrobeat tune, its loved by many both the Young and Old. Davido gave this track a befitting visual and as we all know when it comes to music video Davido is the Baddest!!! in the music game, He delivered a movie. 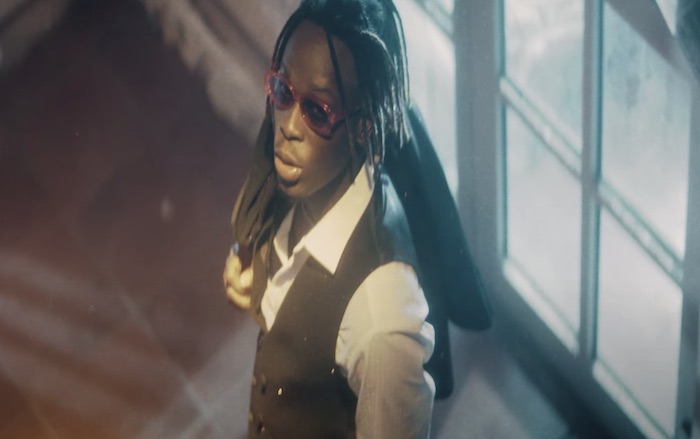 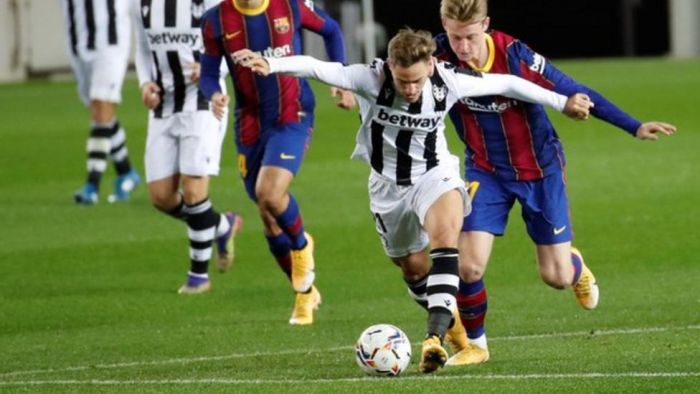