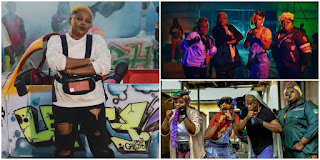 Nollywood actress and director, Funke Akindele and other actresses have showed off their rap skills in a new music video.

After months and several weeks of teasing, Funke Akindele finally treated her fans to the music video which is the official music video of her upcoming movie Omo Ghetto: The Saga.

Funke Akindele Eniola Badmus Other Actresses Show Off Their Rap In Omo Ghetto The actress recently took to her page on Instagram and announced that the music video which is a spin-off of the movie has been released on video streaming platform, YouTube.

The original motion picture soundtrack directed by JJC SKILLZ. Music produced by PUFFYTEE and written by JJC SKILLZ,  MARTINSFEELZ and KOBI NWAMAMA, fuses hip hop and Afro beat and calls for everyone who listen to dtep back and stand tall.

Fellow actresses Bimbo Thomas, Eniola Badmus and Chioma Akpotha were all featured in the music video. The ladies who played the roles of touts in the yet-to-be-released movie flaunted their rap skills. 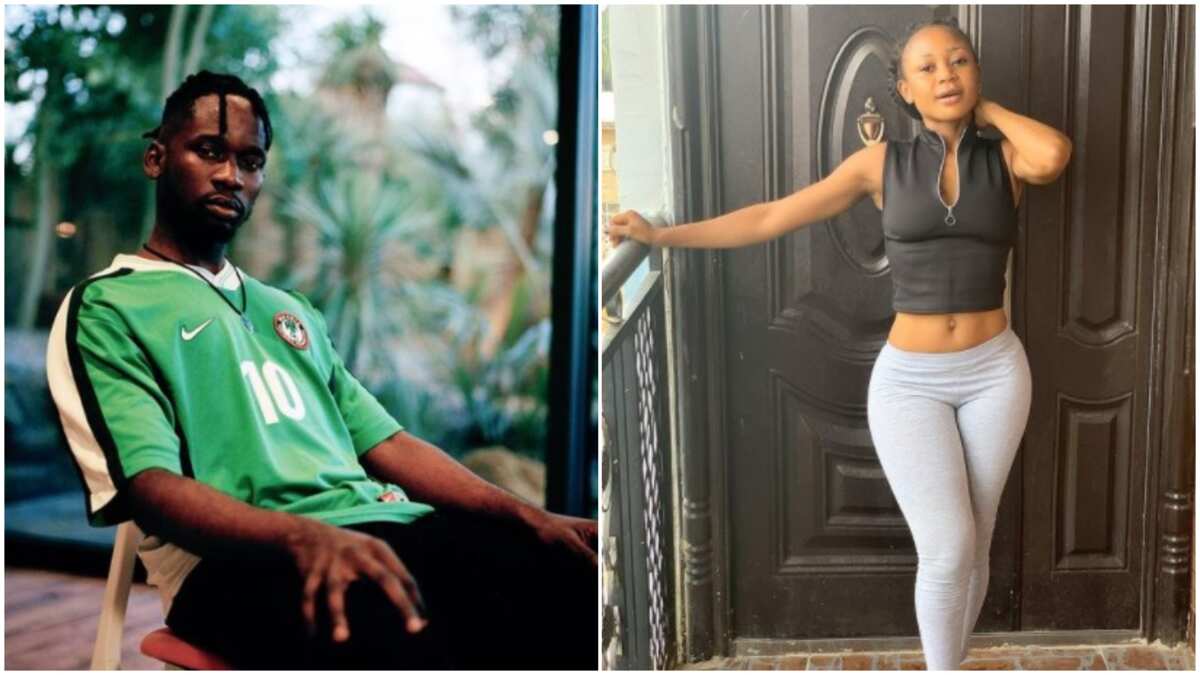 See what BBNaija star did underwater inside swimming pool