Nigerian DJ and singer, Cuppy comes through with the official music video to her previously heard song “Litty Lit” which features Teni.

The song “Litty Lit” was produced by Pheelz and it is off her debut album “Original Copy” which was released in August.

The video was shot at various locations in Lagos 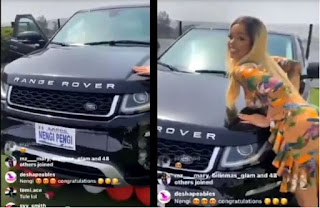 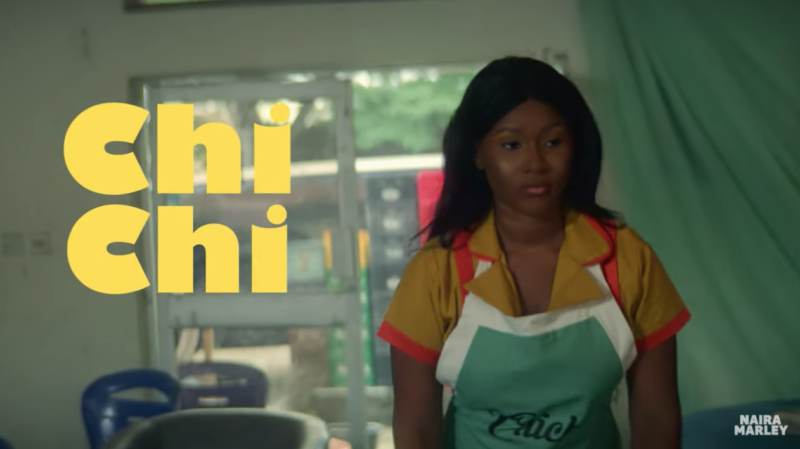