AMAZING! Cristiano Ronaldo Reportedly Won ‘Player Of The Year’ Award, But Gave It To Lewandowski 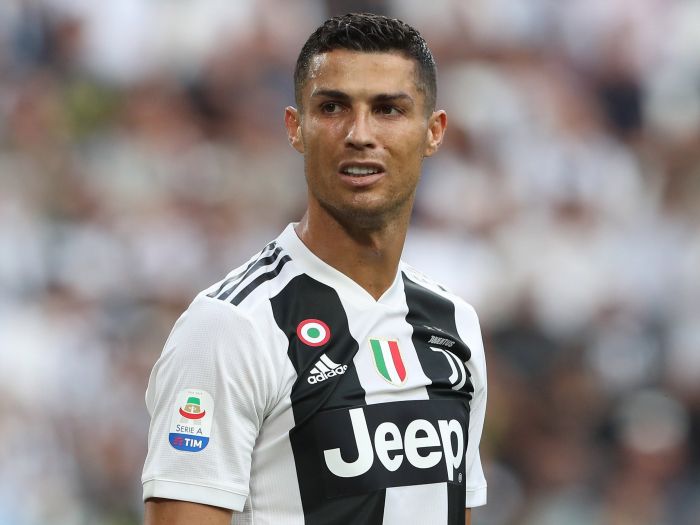 Cristiano Ronaldo has reportedly given his Globe Soccer ‘Player of the Year’ award to Polish striker Robert Lewandowski in an incredible gesture.

Ronaldo was named the ‘Player of the Century’ at the Globe Soccer Awards on Sunday evening, beating eternal rival Lionel Messi and Liverpool’s Mohamed Salah to the award.

According to reports, Ronaldo was actually the winner of the ‘Player of the Year’ award, but he instead handed it to Robert Lewandowski as the 35-year-old believed his victory was ‘unfair’.

Italian publication Tuttosport state that the Portuguese and his agent Jorge Mendes believe he only won the award over Lewandowski in the public vote due to his popularity.

Lewandowski has scored 55 goals in 2020 and helped Bayern romp to the treble, topped off by a Champions League triumph in the summer.

The 35-year-old gave a speech at the ceremony and said:-

“For 20 consecutive years I have played and scored as a professional, I didn’t know there was another record to beat.

“It’s a pleasure to hear about the records, I have achieved all this but without my teammates, without a great team, I would not have achieved these records.

“It is an exceptional achievement. It gives me the motivation to move forward.

“To be named the best is a great honour, I hope that this situation is over next year and that we can have more fun, thank you very much.

“I hope to still be able to play for more years.” 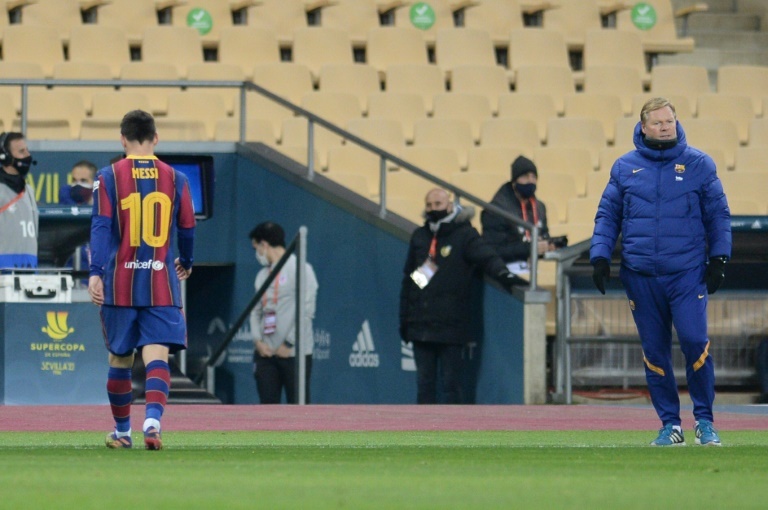