They hate me because my dad is rich-Davido

They hate me because my dad is rich-Davido

Nigerian pop star, Davido has said that the hatred for him in the music industry is because his father is rich.

Davido, who started his music career ten years ago, said this after a fan wrote that artists in the music industry hated him because he was born rich.

The fan wrote: “I agree now the envy is too on this lad. He didn’t ask to be born rich, all he wants to do is make good music and leave a legacy.”

Davido, responding to the comment, said that he has been fighting in the industry for 10 years because he is a rich kid and would not be intimidated to leave.

On his Twitter page, Davido wrote: “Everyone knows this is the truth!!! 10 years I have been fighting this shit! But I swear nobody ‘go see me finish again!’

“I will continue to deliver you guys! TULE!!!!!

Recall that the ‘Fem’ crooner had threatened to leave the music industry after a reported fight with Burna boy in Ghana on Sunday night.

They hate me because my dad is rich-Davido Meanwhile, music producer, Paulo, has appealed to Davido, Wizkid and Burna Boy to reconcile their differences.

Paulo urged the trio to end their fight and advance the African music culture. 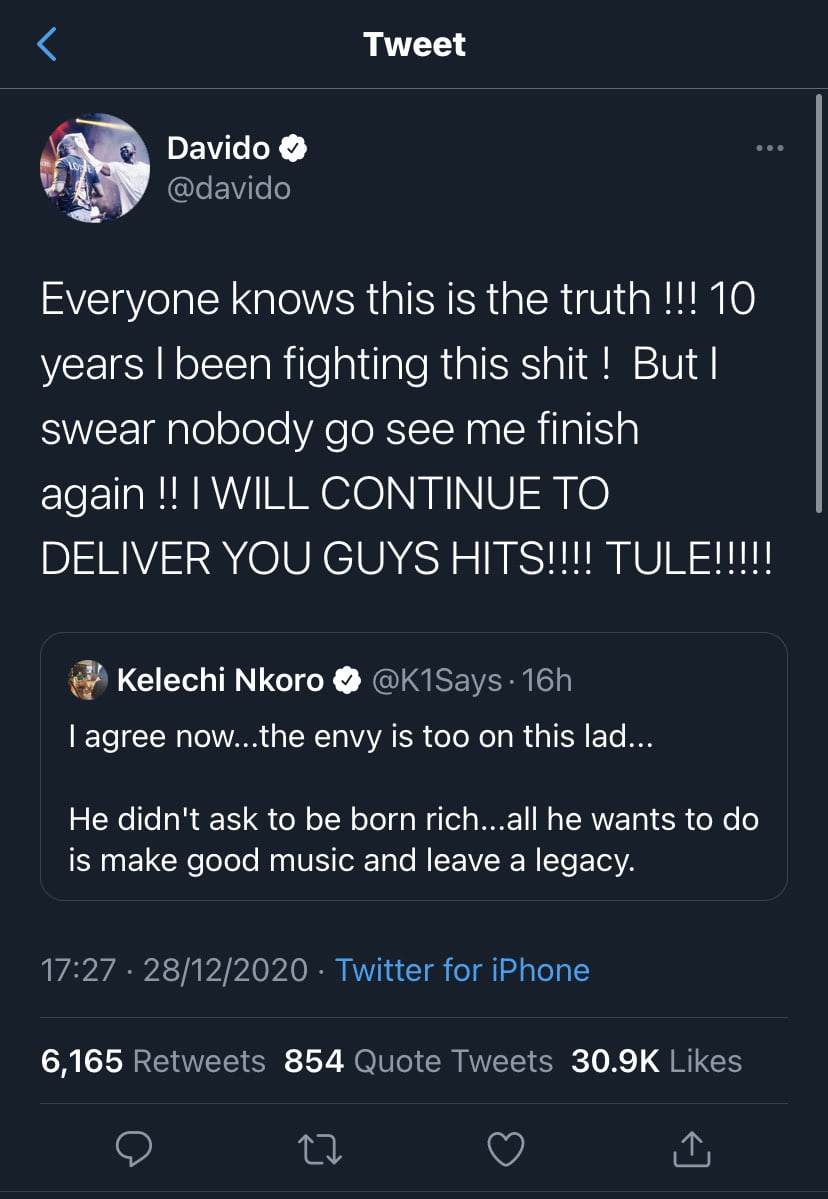 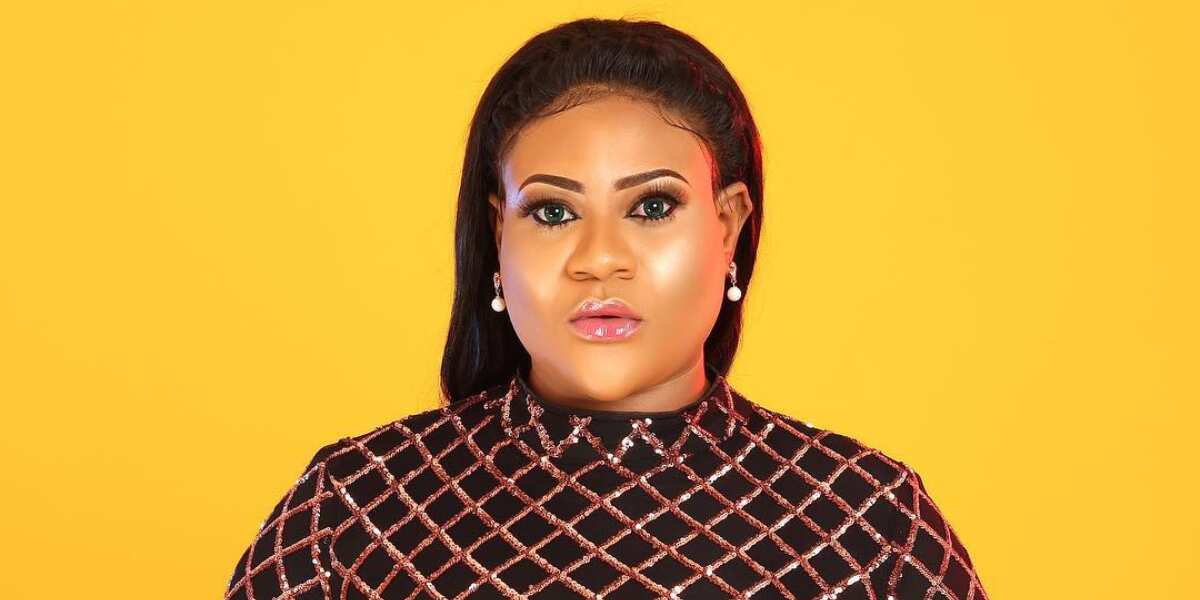