According to her, she was driving home after a birthday dinner with some friends in her car when they had the accident.

She also revealed that the collision was so strong that the airbags in her car came out.

“My 25th birthday can never be the end of me.

“I am fine and safe, including the people who were with me in the car.Just had a few bruises but nothing major.

“I really thank God for keeping us safe,” she said. 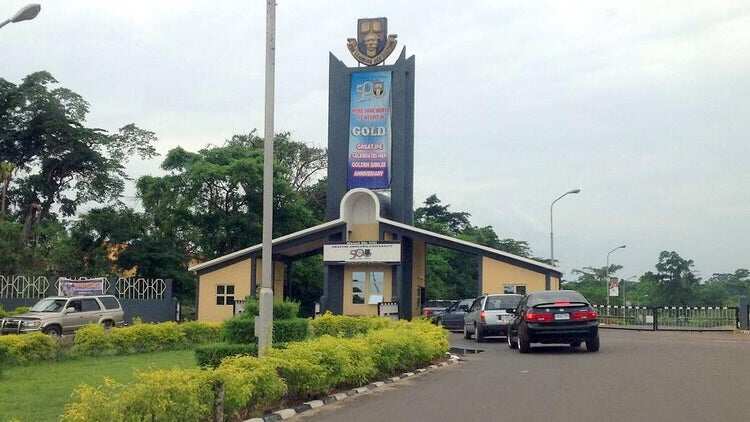 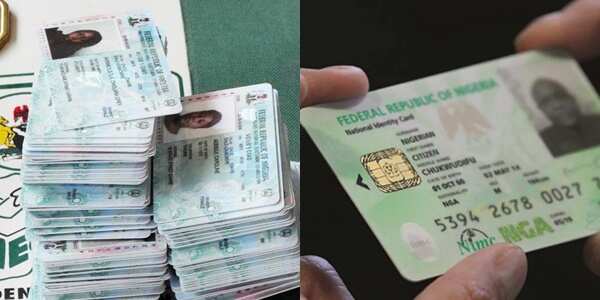