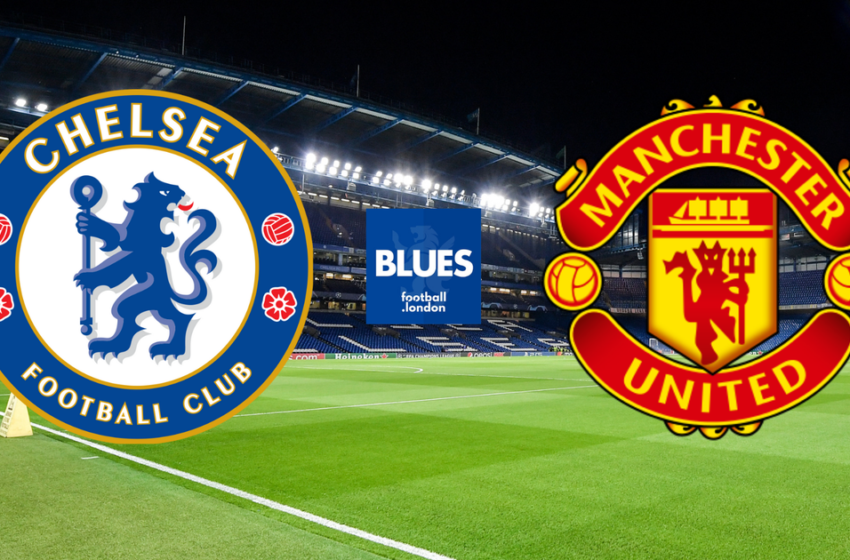 Jorginho giveth and Jorginho taketh away. In a dramatic afternoon for the Chelsea midfielder, it was he who gave Manchester United the belief that they could take all three points from Stamford Bridge but shortly afterwards it was the Italy international who showed the calm head to slot home a penalty which ensured a share of the spoils.

For United it was a lead lost but a point gained. The Premier League leaders, on the other hand, will rue the 1-1 draw having dominated for long spells against a managerless outfit also missing their two first-choice centre-backs.

In the first half United were second best by a distance. Chelsea had 10 shots to their one, 67 per cent of the possession to 33 and five corners to zero. Boxing matches have been called off for less.

But for a while after the break there was a greater dynamism about United. Marcus Rashford was suddenly livelier. Jadon Sancho appeared a more likely outlet than he had ben in the opening 45. The counter-attack looked like a very real probability rather than a long-forgotten plot point.

And so while Jorginho’s fluffed attempt to take the ball down in his own half with two opponents bearing down on him was something neither side would have particularly catered for, it wasn’t entirely surprising that a raised attacking intent from United had borne fruit. Whatever, Sancho made Jorginho pay with a second goal in consecutive fixtures.

That wouldn’t be the end of the action for the Brazilian-born Italian. When Aaron Wan-Bissaka clumsily kicked through the back of Thiago Silva’s boot, the midfielder stepped up.

Having missed three penalties during the Azzurri’s stumbling World Cup campaign and being consequently identified as one of the prime reasons why they’ll need to win a couple of play-offs if they’re to go to Qatar, here he was again with the pressure on and only 19 minutes removed from having handed United the lead. He slotted home comfortably though, earning immediate redemption for his error.

Thereafter it could have gone either way, with Antonio Rudiger’s blaze over the bar in the 97th minute about the best chance to win it. Caretaker boss Michael Carrick had dropped Cristiano Ronaldo and set United up to contain first and foremost, and their time-wasting tactics at the end were further proof that they were the team happier to take a point and move on.

Thomas Tuchel’s side have seen their lead reduced from three to one after Manchester City’s win over West Ham United earlier on Sunday but they are going to have to learn to win games like this one if they are to go the distance in 2021-22. David de Gea had a busy first half but a far from frenetic second, which says much about Chelsea’s inability to turn the screw after Jorginho’s equaliser.

For the man at the centre of it all, it was an afternoon of lows and highs. He’ll never try to control the ball in his own half like that again, and the chances of him being doubted when he next steps up from 12 yards for his national team have also been reduced after showing the coolest of heads. If a single point decides whether Chelsea win or lose the Premier League this season, Jorginho might have either won it or lost it on Sunday.