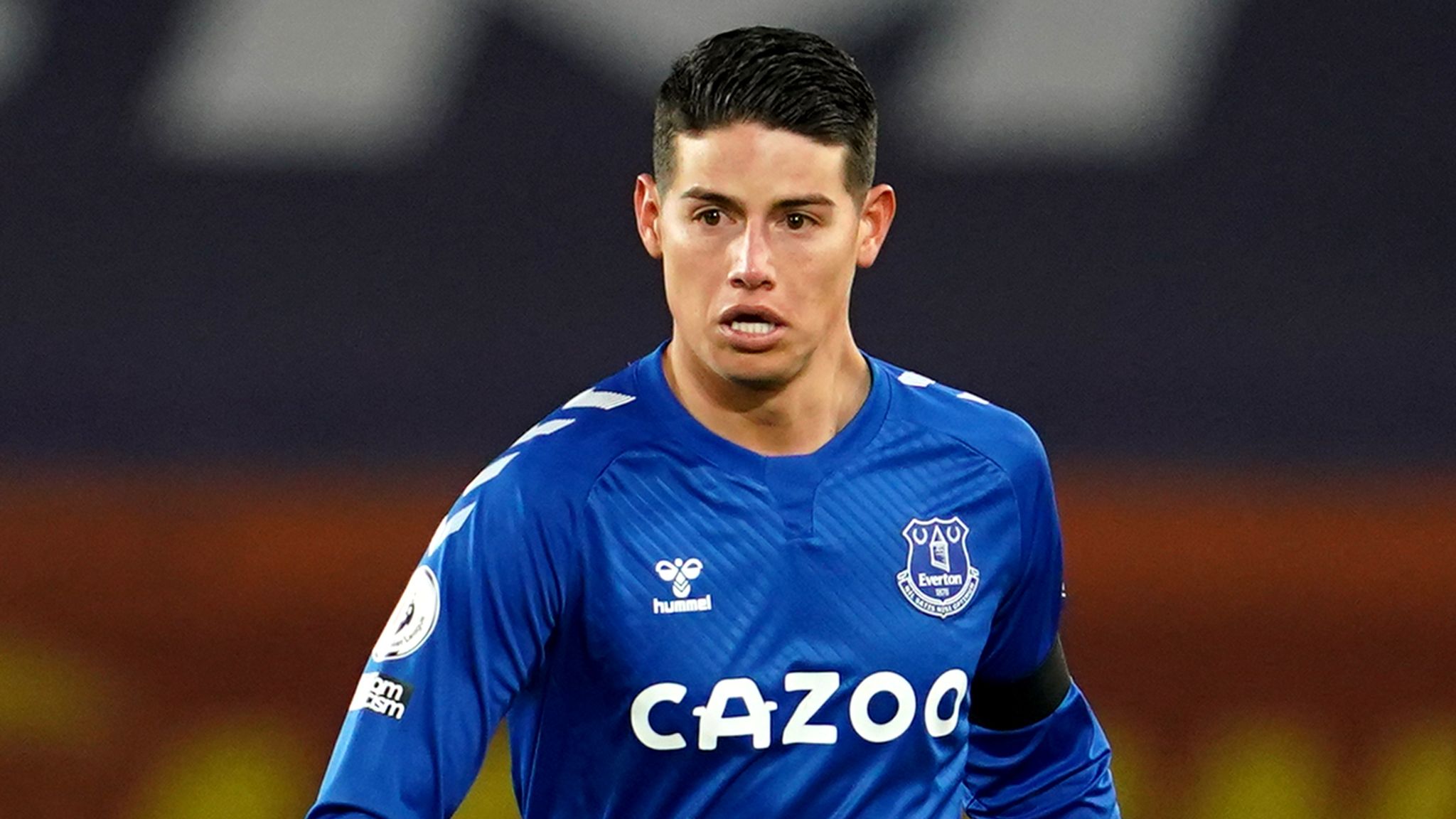 Colombia midfielder James Rodriguez left Everton to join Qatari club Al-Rayyan for an undisclosed fee on Wednesday after falling out of favour at the Premier League club.

With the transfer window in the Middle East still open until the end of the month, Rodriguez travelled to Qatar to tie up his move at the weekend.

Confirming the deal, a statement on Everton’s website said: “James Rodriguez has left Everton to sign for Qatari club Al Rayyan for an undisclosed fee.”

But Carlo Ancelotti, in charge at Everton until the end of last season, gradually lost faith in the playmaker.

Benitez arrived in the close-season and did not use Rodriguez in a single game before sanctioning his sale.

Rodriguez, once regarded as a potential superstar during his time in Madrid, left Everton having made 26 appearances and scored six goals.