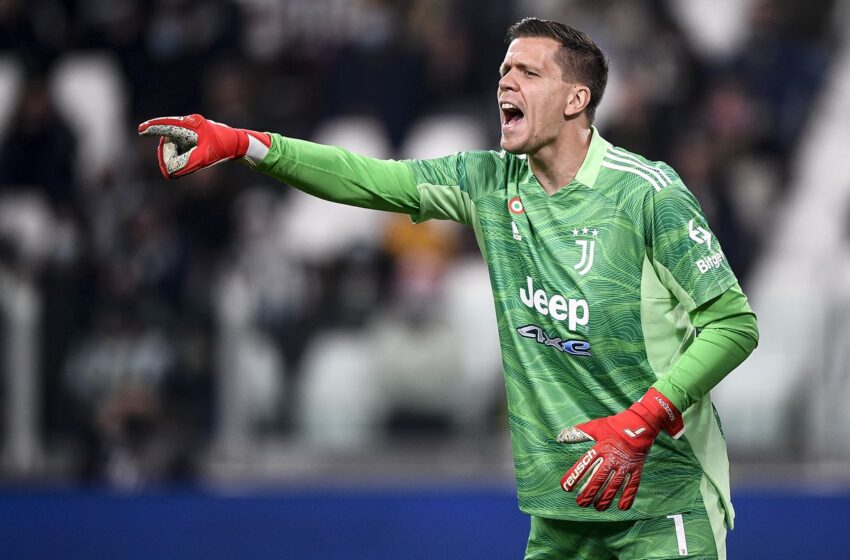 For the vast majority of the last decade, when Juventus has come home to play at the Allianz Stadium, it has been perceived as a return to a safe haven. It is a place where bad games were followed up by good games, embarrassing nights on the big stage were quickly dispatched and success and normal order was quickly restored.

Round 14: Juventus vs. Atalanta match preview

Allegri: Juventus need to be clinical against Atalanta

Chiellini, Bernardeschi return to training ahead of Atalanta showdown

The last couple of years, that hasn’t always been the case.

Juventus is a team very much in need of a win at the moment — both because of what happened earlier in the week over in London, but also due to the fact that the squad will be facing a team that is a direct rival for a spot in the top four. Atalanta is very much a team that won’t be sneaking up on Juventus nor a team that will surprise Max Allegri with what they do. They are coming to Turin to attack and, like so many other teams over the last couple of years, they are showing up at the Allianz Stadium with the capability of extending this current state of doom and gloom surrounding Juventus.

Juve need a win to put Tuesday night behind them.

Juve need a win to get back into the mix in the race for the top four.

And Juve need a win just to get the moral boosted — which, you gotta imagine, has to have taken a serious hit following such a tough loss to a team that they beat not so long ago.

Maybe this is Juventus’ get right game and Allegri is able to lead the squad to a win. Or, hell, at this point, even a good performance might be suitable to pass some sort of test. But most of all, Juve just needs points and needs them in a hurry or else the chances of making the top four is going to become smaller and smaller.

That’s just the nature of how the season has gone this season. A step or two forward and two or three steps back. All of the struggles are catching up with them and there’s only so much time left before making the top four is suddenly looking too far out of reach.