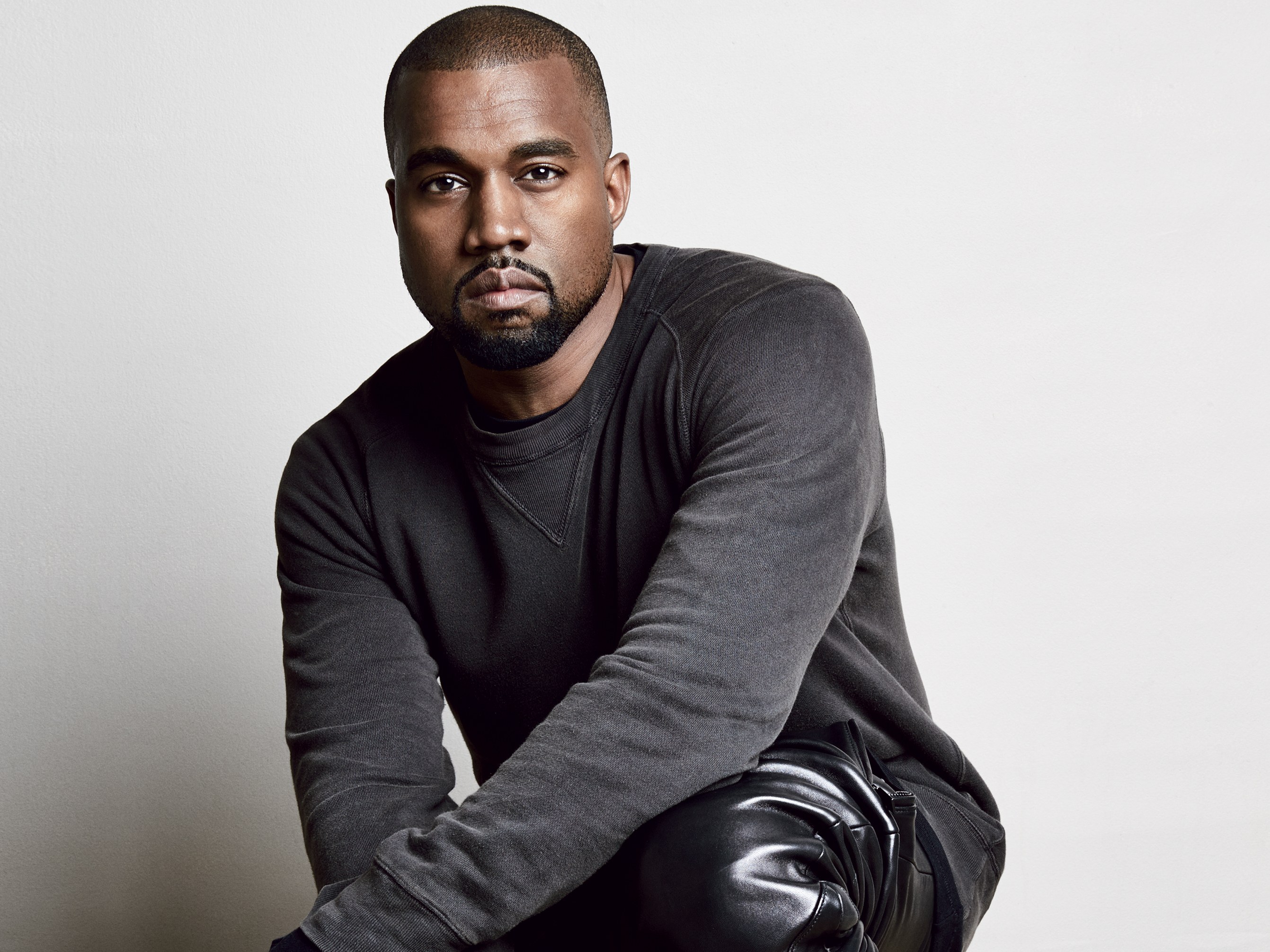 American rapper and fashion designer, Kanye West has been named the highestpaid hiphop act in the world, earning 150 million dollars in a year.

According to Forbes, Kanye West top the 2019 list, edging out JAYZ who earned 81 million dollars and Drake who made 71 million dollars, to stand at second and third positions respectively on the list of top 20.

JAYZ has always been one of the top earners in hiphop, but for the first time ever he has lost out to Kanye West,his former protégé.

The top ten consists entirely of male hiphop artists, as Eminem, DJ Khaled, Kendrick Lamar, Migos, and Childish Gambino round out the rest of the list.

The only female artists to make it into the top 20 are Nicki Minaj and Cardi B, who come in at the number 12 and 13 slots respectively.

It’s a huge surge for Kanye, as his partnership with Adidas is expected to pull in over 1.5 billion in sales in 2019.

‘I am ashamed to call myself a Nigerian’ – Crossdresser, James...