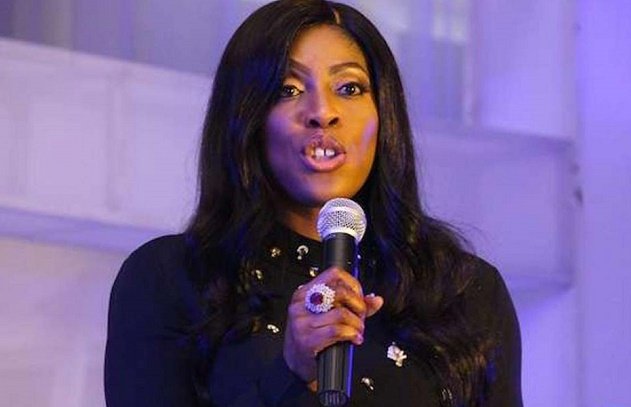 EbonyLife, a media firm owned by Mo Abudu, the Nigerian producer, has partnered with Sony Pictures Television (SPT) for Àló, a brand-new writers initiative offering a unique platform for writers of African heritage.

The initiative Àló, which was announced on Tuesday, is derived from the Yoruba language and translates to “once upon a time.”

It intends to tell the rich story of Africans’ heritage and its people.

The website for the initiative will be opened for fixed periods beginning from September 24 to November 5.

The initiative will grant entrants, who are of African descent, an opportunity to submit their television scripts and story documents, which will then be reviewed and shortlisted by a team consisting of executives from both EbonyLife and SPT.

Mo Abudu partners Sony Pictures for new African writers initiative, Successful candidates will have the opportunity to enter into a series pilot development agreement with SPT and EbonyLife to create and write a pilot script. Once finalised, the projects will be pitched to major international broadcasters.

“I am really excited about our growing partnership with Sony Pictures Television; from our deal for three scripted series to our first-look agreement, and now the ÀLÓ Writers’ Initiative,” said Mo Abudu.

Mo Abudu partners Sony Pictures for new African writers initiative, “The name of this initiative inspires me, as we chose a word which holds so much personal meaning for me. I am particularly thrilled about the Writers’ Initiative because it is in line with our continent-wide vision to harness and grow our creative economy.

“It is focused on global storytelling that is authentically African and that gives African writers access to the biggest international broadcasters in the world.  It is a dream come true for me.”

On her part, Nina Lederman, EVP global scripted development for SPT, said: “We know from our many, many conversations developing this initiative with Mo and her team at EbonyLife that there are countless stories from across the African continent yet to be told. We hope that this provides a unique platform to writers of African heritage with a story they want to bring to the world.”